Ventura County home sales increase along with prices in May

Ventura County home sales increase along with prices in May 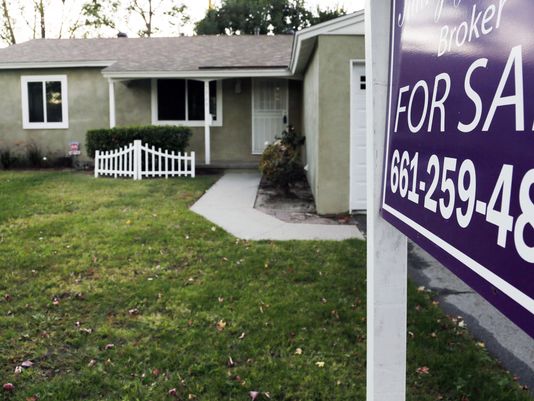 Ventura County saw a 19.3 percent increase in home sales from April to May, despite the region’s ever-increasing median sale price.

That said, Southern California saw a decrease in home sales last month compared to the May 2017 numbers, when 23,671 homes were sold.

“With inventory tight and affordability worsening, the number of Southern California homes sold has fallen on a year-over-year basis during three of the last five months,” LePage said in a written statement. “Total sales during the first five months of this year fell about 2 percent from the same period last year, reflecting limited inventory particularly in more affordable price ranges.”

Although rising home prices are the norm in Southern California, the region’s numbers are reaching historic heights. The median sale price hit new highs last month in Los Angeles, Orange and San Diego counties, according to the CoreLogic report. The medians in Riverside and San Bernardino counties remained 12 percent and 11.3 percent, respectively, below their late-2006 peaks, while the Ventura County median was 6.3 percent below its December 2005 peak.